The Biggest Opportunity in Takeovers Today 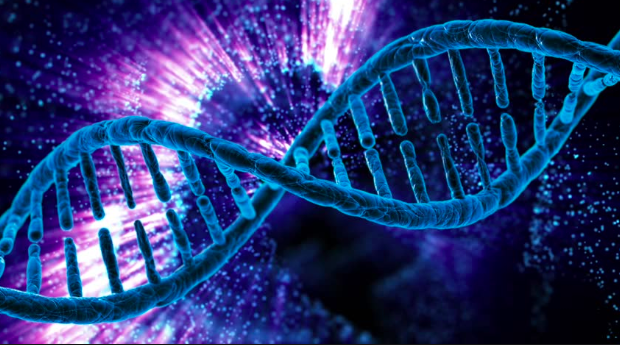 AND I THOUGHT THE 90’S WERE GOOD FOR TAKEOVERS.

Almost every day it seemed like a new bank or phone company was being acquired. It was wild.

I was even called down to the S.E.C. in 1995 on the suspicion of “insider trading.” Turns out my own trader “Jimmy” reported me after I recommended Chase Manhattan Bank (Chemical) and Michigan National Bank within weeks of each being acquired.

Against the advice of counsel, I walked into the meeting without a lawyer. I had nothing to hide. I had picked both stocks because of good old-fashioned research. I was out in three hours.

Back then the takeover wave was spurred by deregulation in Washington. Banks were finally allowed to move aggressively across state lines and expand. It was either “buy,” and grow through acquisition, or “be bought.”  The Glass-Steagall Act was effectively dead.

Today’s big merger wave comes from the biotech industry. And it’s not because of any deregulation out of Washington. It’s because of good, old-fashioned survival.

It all started back in 1990 with the Human Genome Project (HGP), the international scientific research project dedicated to mapping the human genome.

One of the many big benefits of the HGP was that for the first time ever, scientists were able to identify mutations linked to different forms of cancer.  It wasn’t long before they began to design new medications to address them.

Now here’s where it gets interesting…

Currently, 75% of all drugs to treat cancer are old chemical drugs. For example, the most popular drug to treat Leukemia is Cytarbine. Well guess what? Cytarbine was patented in 1960!

A lot has changed in medicine since 1960!  That’s why the side effects are horrendous. They include bone marrow suppression, vomiting, diarrhea, liver problems, rash, ulcer formation in the mouth, and bleeding.

Many of you know first-hand what I’m talking about. Going through chemo yourself or watching a loved one go through it is brutal. Absolutely brutal. This is what they mean by the expression “the chemo will get you before the cancer does.”

The good news is that that’s now the “OLD WAY” of fighting cancer.

Ever since the HGP, scientists have begun to develop molecular profiles of both the patient and the actual cancer. And they’ve been creating treatments based on those profiles. Precision-medicine.

Now we have a whole “NEW WAY” of fighting cancer.

How does that make this such a golden opportunity for takeover investors? It’s simple…

Worldwide spending on cancer therapies was about $140 billion in 2018, according to the American Association of Cancer Research.

Well guess what? Those numbers are about to flip.

It won’t be long before 75% of all money for cancer therapies are spent on the “NEW WAY” of fighting cancer.

It gets even better…

And guess what? Big Pharma has to buy Small Pharma if they want to keep their place in the market.

Illumina bought “NEW WAY” diagnostic firm Pacific Biosciences for $8, an 82% gain from our recommended price of $4.38.

Want to know the next “NEW WAY” cancer drug company we think gets acquired?

We’re just now putting the finishing touches on a brand-new special report that will outline the target company and who we think the most likely buyers will be.

It should be ready for you next week. Keep your eyes open!