Serial entrepreneur and investor, Dylan Jovine is the founder and CEO of Behind the Markets, a company whose mission is to bring individual investors the same quality investment research institutional investors have.

In 2004, Dylan launched Tycoon Publishing to offer the public independent, conflict-free investment research and education. At its peak, the company catered to over 500,000 individual investors from over 28 countries.

In 2011, he sold Tycoon to the largest independent financial newsletter publisher in the world, Agora, Inc.

At 24 years old he is considered one of the youngest people in history to guide a firm through the National Association of Securities Dealers (NASD) stringent year-long Pre-Membership Interview (PMI) process.

By the time he sold his stake in the company to Silver Lake Capital in 2000, the firm made markets in over one hundred securities and generated approximately twenty-five million in annual revenue.

Writing for The Tycoon Report

Dylan is perhaps best known as a regular contributor to the free investment newsletter, The Tycoon Report.

On December 19th 2006, he made the first of several public warnings about the stock market to his readers.

In early 2009 he became bullish telling his readers that this would be “the greatest opportunity since the great depression.”

(This led to a pretty bad appearance on Fox Business where he got to explain why he was bullish but was never invited back because he was terrible in front of the news camera).

In 2007, Mr. Jovine participated in the only investing contest he ever entered, coming in second place out of one hundred of the most popular investors in an AOL-sponsored investing contest.

When Dylan isn’t working on one of his many business interests, he spends time with his family. His hobbies include a passion for ancient Roman history and a love of writing. 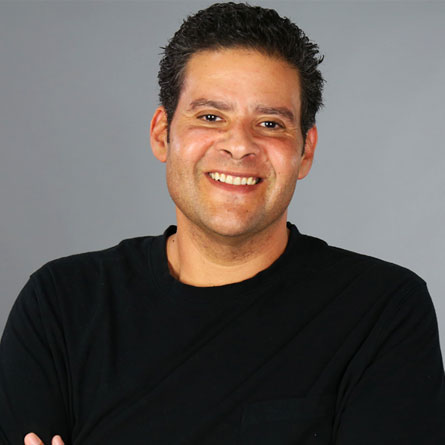