China has become our Frankenstein monster… 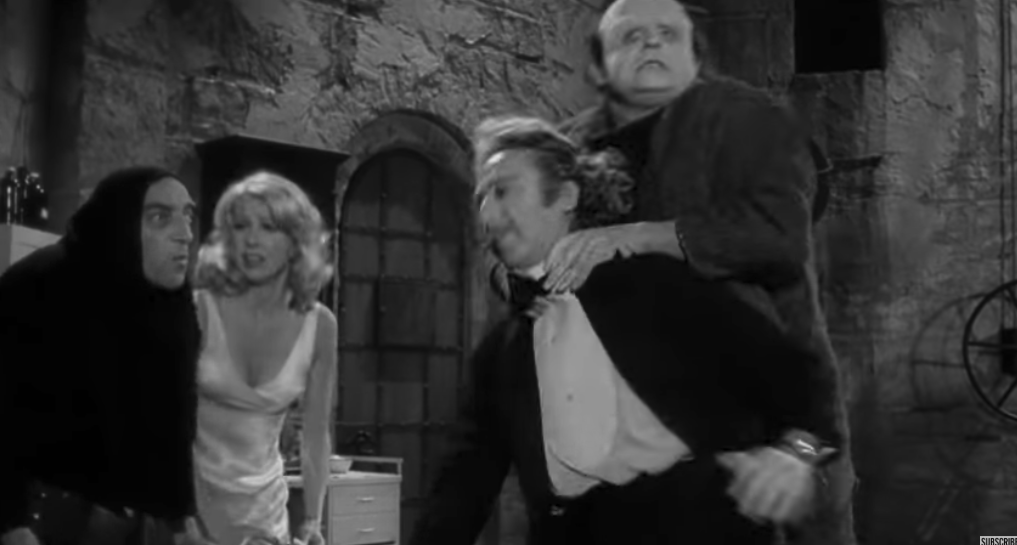 I was just reminded of that scene from the movie Young Frankenstein.

You know the movie I’m talking about. The Mel Brooks comedy starring Gene Wilder as Dr. Frankenstein, Madeline Kahn as his assistant Elizabeth, Marty Feldman as Igor and Peter Boyle as the monster.

I’m thinking of the scene where the monster stands up for the first time and begins to walk. Gene Wilder holds the monster’s hands as he takes his first steps and says “Good…good…”

Just then Marty Feldman lights a cigarette. The monster freaks out and starts to choke Gene Wilder. He tries to ask for a sedative. But nobody understands what he’s saying as he gasps desperately for air. It turns into a game of charades. “Sed-a-give.”

That’s the scene I’m reminded of when I think of the Frankenstein Monster we created with China.

Forty-eight hours later, China’s state broadcaster said it would not show games of what had been one of China’s most beloved sports teams. Corporate sponsors peeled away. The Chinese Basketball Association – headed by former Rockets star Yao Ming – also cut ties.

One NBA exec tweets in support of the pro-democracy protests in Hong Kong. China threatens to stop airing their games. And the NBA goes silent like a lap dog.

I must admit, I was Amazed at how fast the NBA lost their social conscious.

Weren’t these same people lining up to support Colin Kaepernicks right to kneel during the National Anthem last year?

I guess they’re socially conscious when it makes business sense.

Have a great weekend!