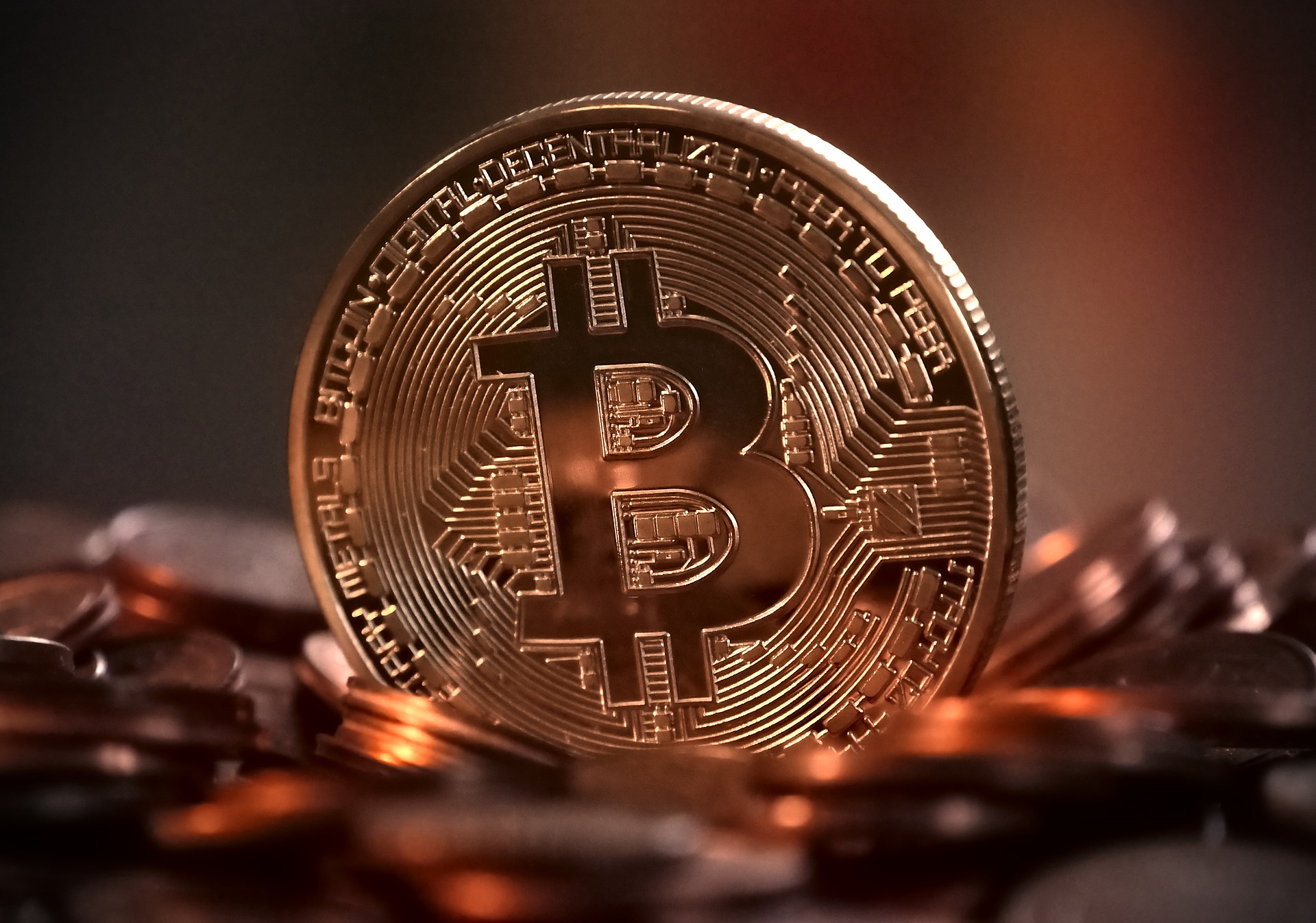 First, let’s get one thing out of the way: given that the price of Bitcoin has hit a new high of over $16,000, you may think I’m crazy.

Yup, by the time you finish reading these words you may think I should be locked up. Put in a straight-jacket. Kept away from society.

Because I’m about to tell you something you may not want to hear.

…Show you what’s happening behind the scenes on Wall Street….let you see what the Wizard of Oz looks like naked.

During the past year I’ve sat down with the biggest Bitcoin bulls, crypto believers and blockchain fanatics I know.

And like all true believers, they all speak with that special glint in their eye that only someone who is certain they’re right has.

But so far I’ve asked them one question that none have been able to answer yet. Not one. (In fairness, I’ll let you know if someone writes me a valid answer after posting this).

Using Bitcoin as an example…

First, I try get them to acknowledge that there’s a difference between the “currency” (in this case Bitcoin) and the actual blockchain it sits on.

In other words, you can think the blockchain is the greatest technological evolution since the internet – and that’s fine. Many well-respected people do.

But the digital currency that sits on “top” of it (in this case Bitcoin) is a completely separate issue.

(Frankly I’ve been surprised and a bit disheartened by how many “experts” confuse the two).

How can a volatile “currency” be used in the real world?

Let’s say a black market gun dealer wants to sell you a pistol for what is equal to $500 in Bitcoin.

Now you want the gun. But you don’t want to part with your $500 in Bitcoin to get it!

So you decide to sit on the Bitcoin you have instead of buying the gun and using it as an actual currency.

And just like that very reason for its existence has disappeared.

Does this mean Bitcoin, Ethereum, Ripple and the rest of them can’t go higher?

Of course not. They can go as high as the mania takes them.

I’ve been in the business long enough to know not to try to predict the direction of a flock of birds.

The internet bubble of the 1990’s taught me that and the real estate one in the 2000’s reinforced the lesson.

Until someone can give me a solid answer to this question I think I’ll pass.

Maybe I’m just not smart enough to get it. I can live with that.