China, the Fed and Your Portfolio - Dylan Jovine

China, the Fed and Your Portfolio 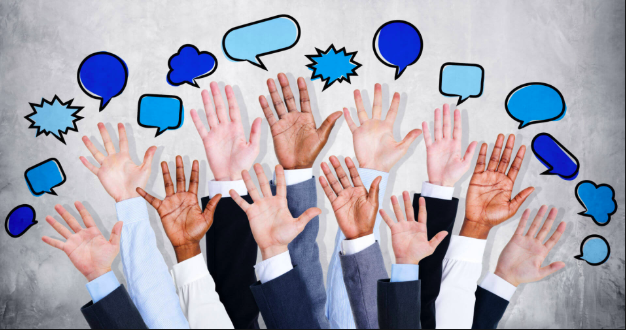 Here are answers to the 3 most common questions I’ve been asked all week:

1. Is the market dropping because of fundamentals or fear?

Fundamentally, the economy looks strong. Global GDP is expected to grow at 3.9% this year.  Unemployment will likely hit 3.3% soon and wages are rising. In addition, corporate profits are healthy and balance sheets are strong. That means they’ll be plenty of momentum going into next year.  So fundamentals look strong. Very strong.

The big fear most people have now is trade skirmish with China. It’s brought uncertainty to a market that was already skittish about rising interest rates (more on that below).

Ironically, only 5 out of every 100 American companies are directly impacted by what’s happening with China. Those companies have to either wait to invest in new Chinese ventures or have to build factories elsewhere, like Vietnam.

The rest aren’t impacted at all. That tells me that fear has been in the drivers seat this week.

2. Will the fed raise rates?

Consider the risk of not raising them for a moment. The single biggest driver of inflation is rising wages. That’s because wages make up 2/3 of the costs of running any business. It is, by far and away, the biggest cost every company on earth has.

By not raising rates at least one more time now they run the risk of an unexpected spike in inflation which will really freeze the markets and capital spending decisions.

Car loans are doing just fine. The auto market is humming along with 17 million loans this year. The only slowdown I’ve seen has been in subprime auto lending, which is also a very small part of the overall market. With interest rates rising, lenders don’t need to chase subprime debt to juice returns as much.